Nominations are closed for 2021

In choosing the recipients of the Australia Day Citizen of the Year Awards, regard is given to the nominee’s achievements in the year immediately prior to receiving the award, as well as their past achievements and ongoing contribution to the community.

A nominee need only be nominated once to be considered. The number of nominations received per nominee bears no weight in their selection.

The selection criteria for Award of Active Citizenship: 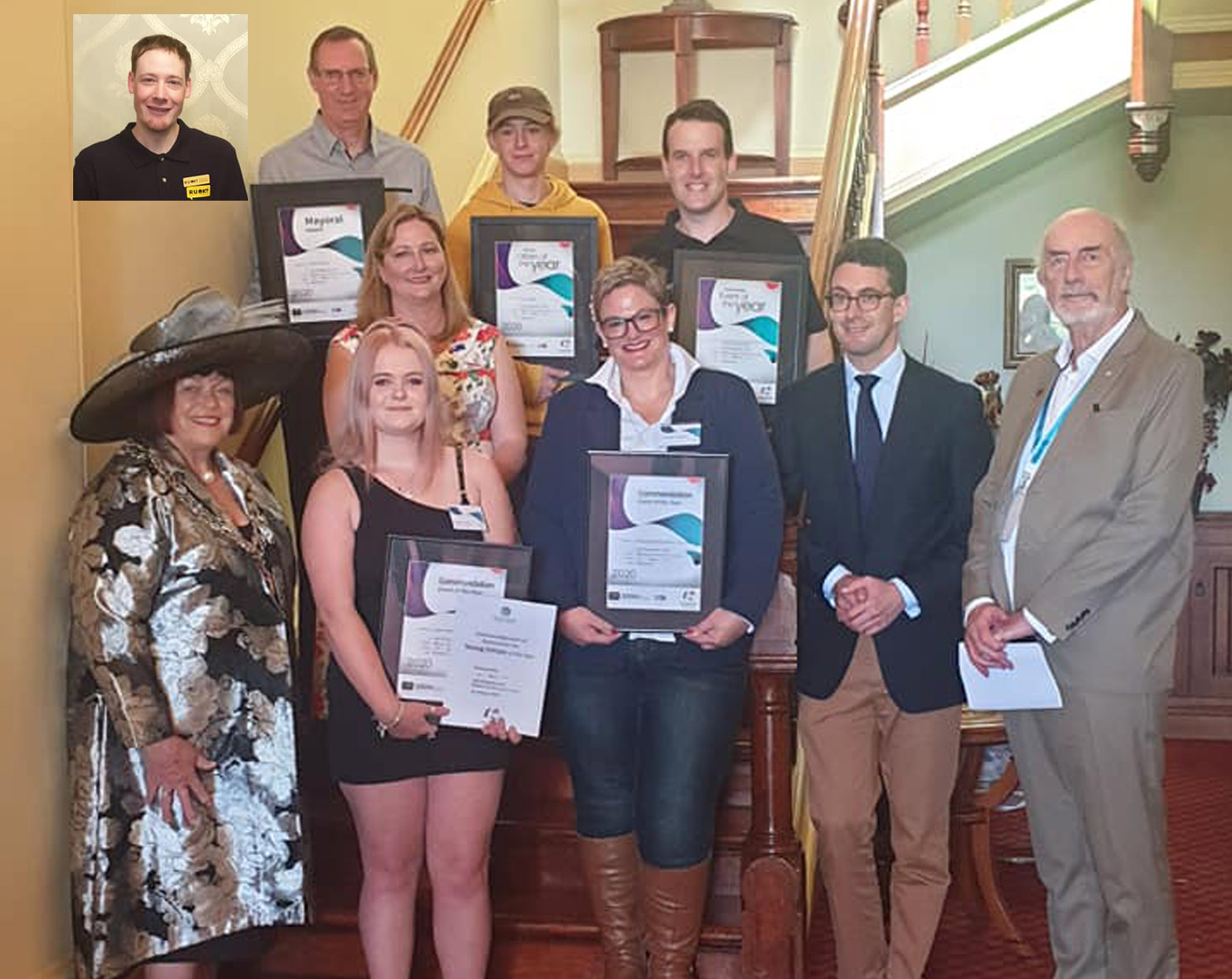